Introduction What is the UBE (Uniform Bar Exam)? What is on the UBE? How can I prepare for the UBE?

Find out more about what the UBE is and what material it covers. 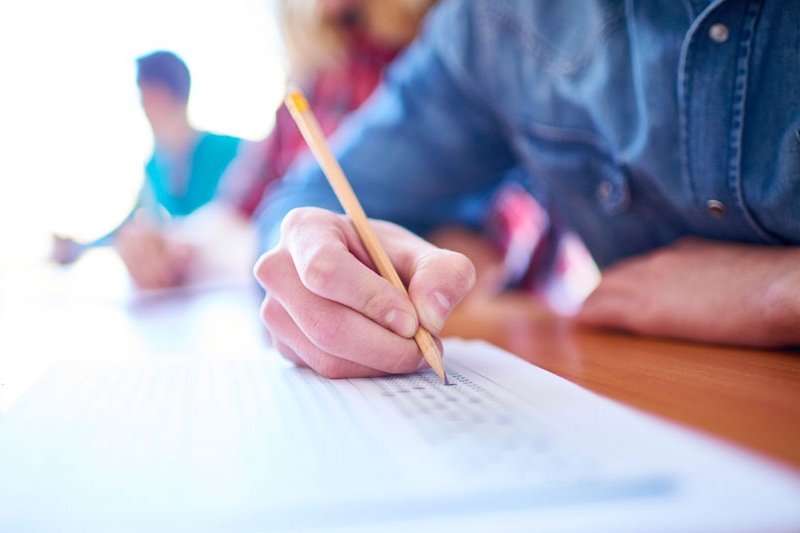 Here is some information about the Uniform Bar Exam in order for you to know what material it covers and how it makes getting licensed in multiple jurisdictions easier.

The UBE is a multistate test that was created by the National Conference of Bar Examiners (NCBE). It is administered twice a year in February and July.

Rather than focusing on state-specific material, the exam covers more universal laws, including Constitutional Law, Torts, Criminal Law and Procedure, Trusts, and Wills.

As indicated on the NCBE’s website, jurisdictions that administer the Uniform Bar Exam include:

Once you take the exam and receive your score, you’ll be able to see which jurisdictions you are qualified to practice law in.

The passing score in New Hampshire, for instance, is 270, but that doesn’t necessarily mean you’ll be able to practice law in Colorado—you’ll have to find out what the passing score is there. (It’s actually 276.) Further, just because you fail the exam in New Hampshire doesn’t mean your score isn’t transferable. Let’s say you receive a 273 in New Hampshire. You can still apply for admission in other UBE states, such as Alabama and Missouri—both of which consider a 260 or higher as passing.

Still, there are other state criteria you must fulfill depending on where you want to practice, so be sure to look into what your particular state requires.

For example, in New York, you also have to pass the Multistate Professional Responsibility Exam (MPRE) and New York Law Exam, as well as take the New York Law Course and meet certain character and fitness standards, in addition to passing the Uniform Bar Exam. The New York Law Exam will cover material that specifically pertains to state laws and principles, such as New York Codes, Rules and Regulations.

What is on the UBE?

The exam consists of the following three sections:

How can I prepare for the UBE?

The best way to prepare is to take the best bar exam prep course, so you can review all of the material that you should know for the test and go over any topics you need help with.

Plus, you’ll be in a classroom full of people who have the same questions and concerns about the exam that you do. 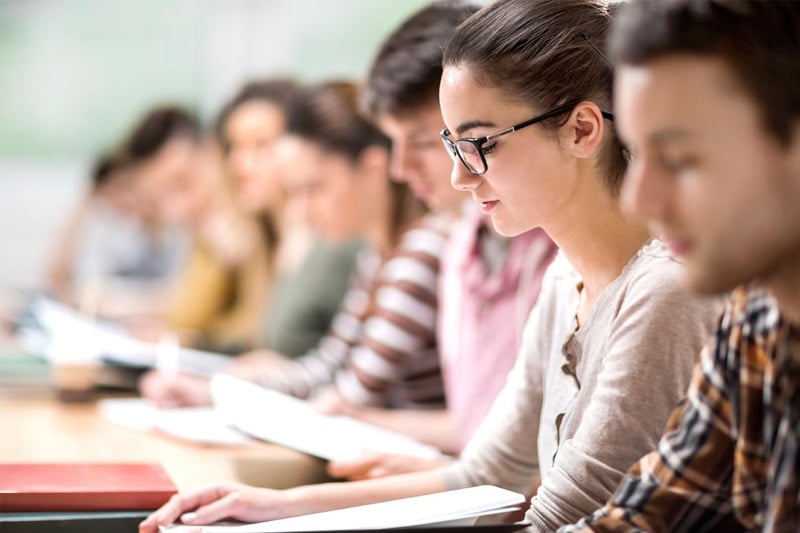 Pieper Bar Review has been helping future lawyers pass the NY exam for more than 40 years and is now available to students who are planning on taking the Uniform Bar Exam. Located in Mineola, NY, Pieper guides students by going over how to master the written portions of the exam and teaching useful, process-of-elimination techniques for multiple choice questions. You’ll also learn ways to remember key laws that will definitely show up on the exam through writing notes and mnemonic devices.

Update: Since publication, several other jurisdictions, including Vermont, South Carolina, Washington D.C., New Jersey, West Virginia, Connecticut, and Massachusetts, Maine, and Oregon have since adopted the UBE and been added to the list above.