The MPRE: What You Need To Know 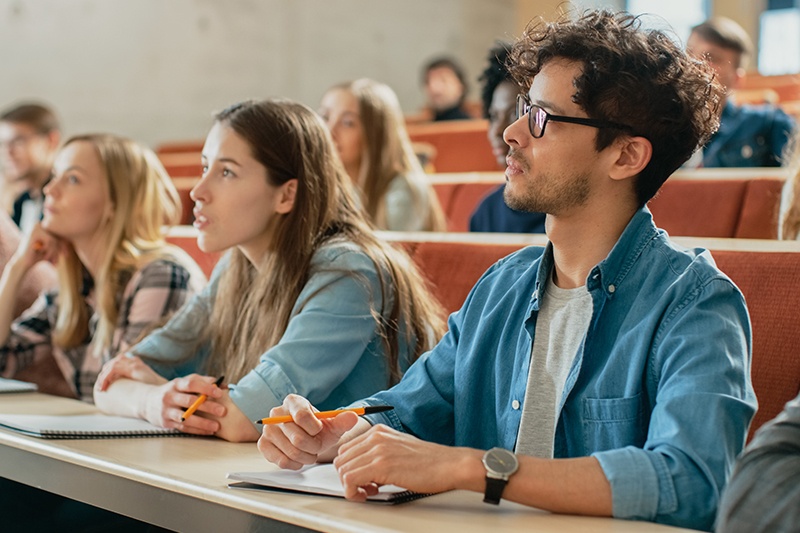 The Multistate Professional Responsibility Exam (MPRE) isn’t the bar exam, in scope or difficulty. But it is a necessary step on your way to becoming a lawyer: The MPRE is required for admission to the bar in every U.S. jurisdiction except Wisconsin and Puerto Rico.

Whereas the bar tests your knowledge of law, the MPRE covers ethical responsibilities of lawyers. It’s a big deal.

Here’s everything you need to know about the MPRE.

What is the MPRE?

The Multistate Professional Responsibility Examination is a two-hour exam made up of 60 multiple-choice questions. It’s administered three times per year. The National Conference of Bar Examiners (NCBE) developed the exam to test future lawyers on what is considered acceptable and appropriate behavior for an attorney.

What does the MPRE cover?

The MPRE tests your understanding of the following subjects, which are directly tied to the American Bar Association’s Model Rules of Professional Conduct and Model Code of Judicial Conduct:

An outline containing a complete breakdown of the MPRE can be found here: MPRE Subject Matter Outline.

Keep in mind you won’t be tested on any state-specific rules.

How is the MPRE scored?

Although the MPRE is simple in format, its scoring is a little less straightforward:

There is no national passing score. Each jurisdiction determines its standard. For example, 85 is the minimum passing score in New York.

Find the passing MPRE score for each state here.

When should I take the MPRE?

The time range in which you must pass the MPRE relative to passing the Uniform Bar Examination (UBE) varies by jurisdiction.

In New York, you can take the MPRE before or after sitting for the bar exam. However, you must pass the MPRE within three years before or after passing the New York bar exam, as measured from the date you sat for each test.

The MPRE is offered in March, August, and November every year.

Most students choose to take the exam in August between their second and third year of law school for a few reasons:

Students typically take the MPRE before the bar, and Pieper is set up in the same way. Pieper’s Free MPRE Course gives attendees a glimpse at the Pieper method before they hunker down for their bar review.

How should I prepare for the MPRE? 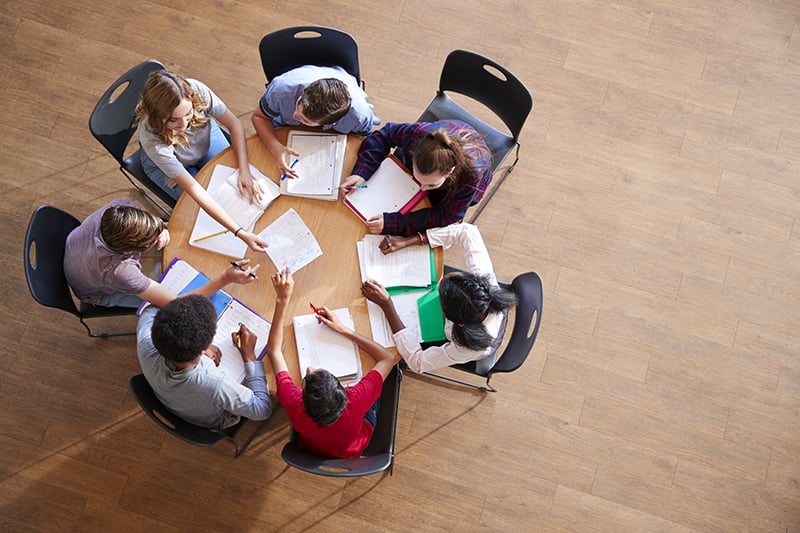 Notes from your Professional Responsibility course—or similarly titled course—will be an important resource. Plan to sit for the MPRE in the semester you take the course or the summer after it.

After you register for the MPRE, follow these steps to make sure you’re adequately prepared for the exam:

What are the best resources to study for the MPRE?

The MPRE is often overlooked by students because, in a phrase, “It’s not the bar.” There are quality resources readily available to help students prepare for and ultimately pass the MPRE.

Familiarize yourself with the exam by visiting NCBEX.org, which offers basic information about the MPRE, including keywords and phrases to know.

NCBEX.org also has 15 MPRE practice questions, such as the following:

“As you know, I have been retained by your wife to represent her in this matter. I enclose two copies of the separation agreement negotiated by you and your wife. Please read it and, if it meets with your approval, sign both copies before a notary and return them to me. I will then have your wife sign them and furnish you with a fully executed copy.”

Is the attorney subject to discipline?

Once you run through the basics and answer a few practice questions, consider bolstering your MPRE prep by enrolling in Pieper’s Free MPRE Course.

What if I fail(ed) the MPRE?

If you failed the MPRE, know that you’re not alone: For the November 2018 test, 18.6 percent of students scored 79 or less (79 is a passing score in just six U.S. jurisdictions), according to statistics provided by the NCBE.

Here are the next steps to take once you’ve received your failing score:

Pieper’s Free MPRE Course gives you a glimpse at the Pieper method, while offering comprehensive resources to help you pass the MPRE:

Getting access to these resources for free is a great deal. Adding the flexibility of study is even better. You can complete course material at your own pace, although we recommend you begin studying for the MPRE at least three to four weeks before the exam.

If you feel the course helped you pass the MPRE, consider signing up for a Pieper Bar Review course when it comes time to prepare for the real deal.