How Sample MBE Questions Can Help You Pass the Bar Exam 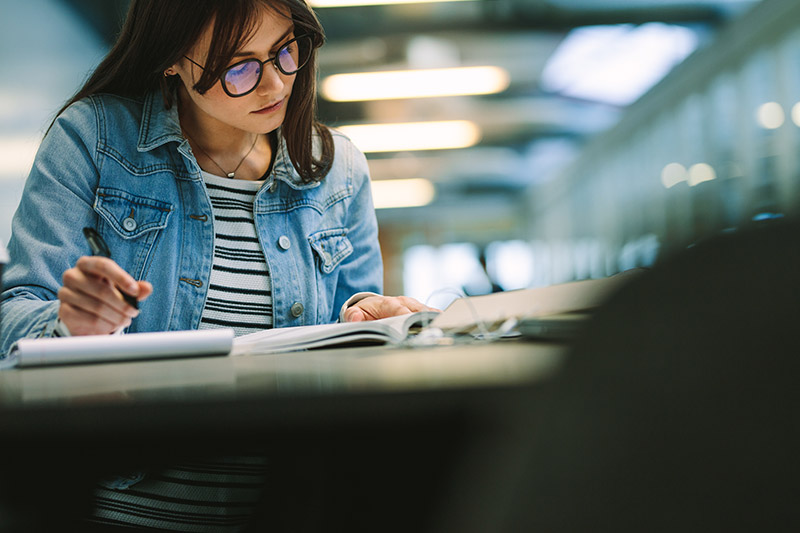 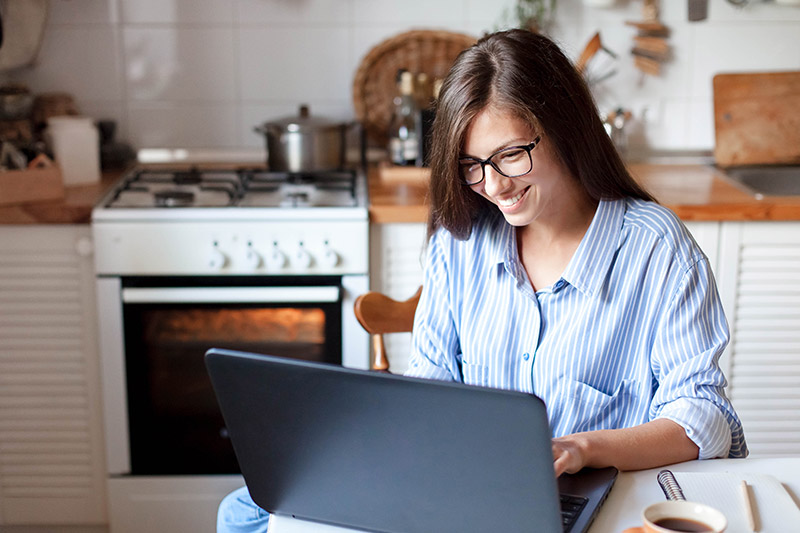 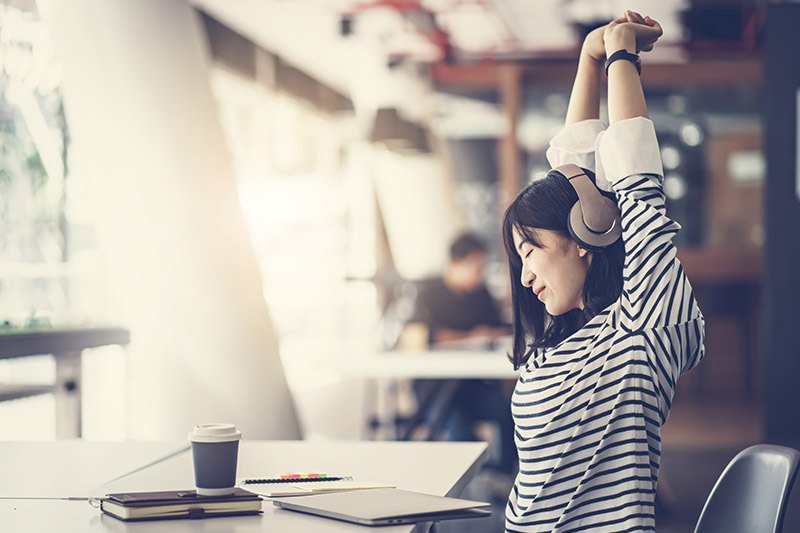 Pieper Bar Review teaches students the legal concepts and exam skills necessary for success on the bar exam, and reinforces students’ knowledge through thought-provoking examples and bar exam questions. Pieper’s courses do more than teach the material to students. They enable students to master concepts as they are tested so that students can excel within the time constraints of the exam. The proof that the Pieper teaching method works is found in the success of our former students—now present-day attorneys. Ask them, and you’ll learn why Pieper People Pass.